Senior Helpers was founded by Tony Bonacuse with the help of Peter Ross after their firsthand experience in caring for their respective family members.

From their experience, Tony and Peter saw a huge gap in the market that was not being filled properly by the other companies providing care for the elderly. In dealing with these other caregivers, they found that either they couldn’t get caregivers to answer their inquiries or that the companies that would respond left something to be desired in their level of professionalism. It was clear to them that someone needed to address these deficiencies—the result being Senior Helpers.

Using Peter as a sounding board, Tony set out to create an organization that would be a trusted leader in senior care and that would provide the type of professionalism he found to be lacking in other organizations. Tony opened the first Senior Helpers office in Baltimore, MD, in 2002 to gauge the potential need for such an organization. As it turns out, there were many others who identified with the services and needs that Senior Helpers filled. Senior Helpers began building a reputation for itself as a professional organization with a dedicated staff of caregivers. The Baltimore location was a success and it was evident that other locations could be, too. Expansion began in 2004 with Peter joining Tony full time, opening an additional office in Orange County, CA. 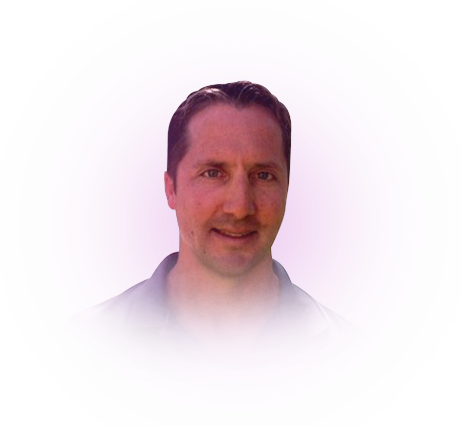 Peace of mind for the family

Quality of life for the client

Independent living in the home

We have a professional, process-oriented staff ready to serve our clients and their families.

When a prospective client contacts a Senior Helpers office, they set up a complimentary initial assessment at the client’s location to discuss the client’s needs and formulate a care plan. If necessary, a staff member, social worker, or registered nurse will conduct a full nursing assessment to gauge the client’s status and clarify the care plan.

They determine the most appropriate caregiver for the client using the assessment information and the caregiver matching process. Service starts on the pre-determined date. Follow-up is conducted immediately after service begins and on a periodic basis to ensure excellent care delivery.

Our vision is to be your community’s leading home care company, setting a new standard of care and customer service for our industry.

We believe in demonstrating the highest levels of honesty and integrity in all interactions with others. We will not compromise this value for short-term gain or convenience.

We believe that our work in home care is about helping our clients and their families improve their quality of life during the aging process, maintain peace of mind, and enjoy independence in their own homes.

We believe that clear communication and open dialogue are critical to building and maintaining positive relationships and creating exceptional experiences for others.

We believe that to be successful in a dynamic and competitive business like home care, we need to maintain positive habits of thought in all that we do. We encourage our team members and remind ourselves to think and act positively in every situation.

We believe we can advance in our industry by continuously seeking opportunities to improve. We believe it is important to constantly assess our current reality by examining facts and data. Our willingness to embrace the facts will help us grow and create exceptional experiences for our stakeholders.

We believe in the sanctity of human life and in celebrating the joy of life. We will foster this by creating opportunities for our clients, caregivers, employees, and franchisees to live lives they can celebrate!